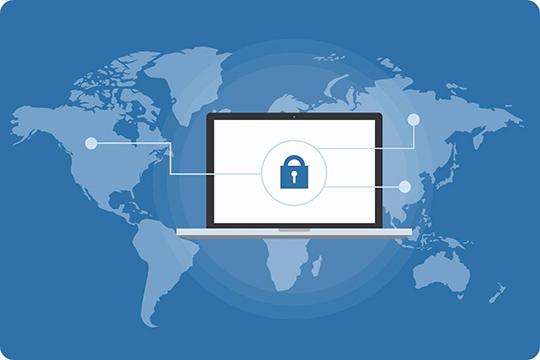 Knowledge institutions need to arm themselves better against unwanted interference by countries that are not free. It is up to supervisory boards to check that they are doing so, Education Minister Robbert Dijkgraaf said yesterday in the House of Representatives.

Knowledge security has been high on the agenda for a while. Last week, Minister Dijkgraaf opened a special service point for that purpose. Institutions can get information there about combatting issues such as espionage and other types of unwanted interference.

But this has not yet alleviated all the concerns, it emerged during a debate in the House on Wednesday. According to MP Hatte van der Woude (VVD), a “major clean-up operation” is needed in higher education. Both future and existing partnerships need to be reviewed. In Van der Woude’s view, it should not be a voluntary matter for institutions to take action on knowledge security.

She mentioned the VU Amsterdam human rights centre, which was discredited when it turned out to be funded by China. “A self-cleansing capability is not sufficient”, she concluded. Harry van der Molen (CDA) agreed: “It shows that people can be very intelligent and very naive at the same time”.

Dijkgraaf is worried too. Dutch knowledge institutions are the target of manipulation and interference on a regular basis, and he doesn’t think that is going to change any time soon. “So we have to arm ourselves against it.”

He wants knowledge security to become an “integral part” of an institution’s policy and promised to make “binding commitments” to that effect. Supervisory boards must monitor this. And the Minister, in his turn, will discuss this with them twice a year to see if they are keeping a close eye on things.

More ideas were put forward. Jeanet van der Laan (D66), for instance, argued for the legal establishment of academic freedom in partnerships, so that researchers can always publish their results, among other things. “Model contracts” could help in that regard, she suggested, so that researchers do not have to negotiate from scratch each time with partners such as China.

The Minister was willing to draw up a list with “a number of crucial building blocks” for such a contract. However, he felt that drawing up a model contract was somewhat excessive, because a partnership often needs to be custom-made.

Harry van der Molen (CDA) called attention to people with malicious intent. He would like to see “a check on people who want access to areas in which the risks to national knowledge security are great”. And he advocates “generic measures” for particular fields of knowledge such as nuclear technology that are “clearly vulnerable”. Then the institutions do not have to “put every individual through the wringer, even though we know that we don’t want inflows from a specific country, for example”.

Dijkgraaf made a proviso, however. He wants to guard against “insensitive methods” that cause the knowledge system to “shut down”, even though it is “very possible that at a certain point we could draw generic conclusions about specific domains and specific exchange programmes”.

In fact, there are already knowledge embargos on Iran and North Korea, so a form of individual check already operates in some fields. This, however, is limited, and there are probably more countries with which it is inadvisable to share particular knowledge. Dijkgraaf has also stated that there is going to be a review framework for everyone from outside the European Union. He expects it to come into operation in 2023. “Sooner rather than later”, he said yesterday.