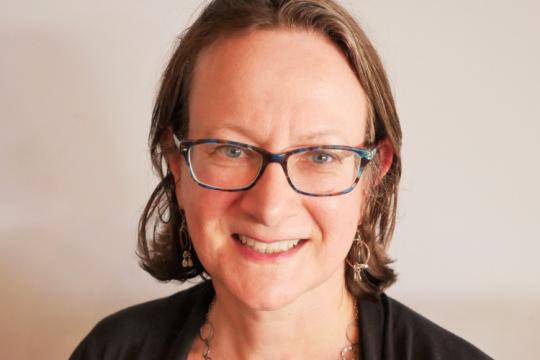 Dutch researcher and scientific misconduct expert Elisabeth Bik is receiving support from colleagues all over the world now that a controversial microbiologist is filing a lawsuit against her.

Last year, the malaria drug hydroxychloroquine was touted by former US president Donald Trump as a supposed game changer in the fight against Covid-19. Trump firmly believed in the research of French microbiologist Didier Raoult.

Elisabeth Bik did not. She too is a microbiologist, known for her fight against scientific error and manipulation. She publicly debunked Raoult’s study, accusing him, among other things, of excluding a number of patients.

Raoult and his supporters have been harassing her on social media ever since, she told NRC Handelsblad. Now he is suing her for harassment, extortion and blackmail.

Colleagues around the world see the lawsuit against Bik as a dangerous development. They wrote an open letter in which they argued that the scientific community should do more to protect whistleblowers. At the time of writing, the letter has been signed more than a thousand times. A second statement of support for Bik and other researchers has collected nearly 2,500 signatures.

Bik is certainly not the first scientist to be intimidated for doing her job. In the Netherlands, there is an ongoing public debate surrounding hate campaigns against scientists. One of the more well-known examples of such a campaign is the one against ‘left-wing’ academics run by the group Vizier op Links, which gained notoriety when historian Nadia Bouras found a sticker on her doorpost stating that she was being ‘monitored’.