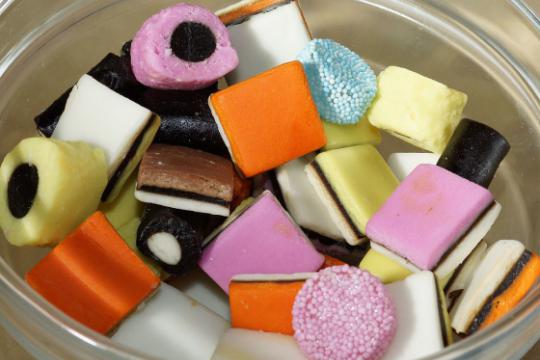 Two good reasons for English-language programmes, or no go

In the eyes of the government, there are five good reasons for maintaining English-language teaching in higher education. Study programmes will have to meet at least two of the five conditions or switch to the Dutch language.

This is outlined in a scheme Minister van Engelshoven submitted to Parliament on Friday. The idea is that the new rules go into effect on 1 September.

It is very much the question, however, if that will actually happen because on Friday the government collapsed. The coalition is now acting in a caretaker capacity. In such circumstances, the practice is not to deal with any controversial draft legislation in either house of Parliament.

One thing is certain: the scheme's accompanying draft legislation, Taal & Toegankelijkheid, is controversial. It did get through the House of Representatives, but GroenLinks, PvdA, PVV and FvD voted against. Anglicising higher education is definitely a sensitive issue in The Hague.

The Senate has yet to discuss the draft legislation, but there is a chance that Senate members are going to put it on hold. That will mean a longer wait before the new scheme is launched.

In any case, the government's plan reveals the following. English-language programmes will have to justify their existence by at least two of the following five reasons: 1) the programme has a uniquely international orientation; 2) the labour market for graduates is international; 3) intercultural exchange is required for acquiring specific knowledge, insights and skills; 4) the programme works in close collaboration with predominantly foreign-language companies, agencies or educational institutions; and 5) teaching staff with the necessary expertise are primarily non-Dutch speaking.

The requirement does not have to be assessed if there are economic circumstances demanding higher enrolment of foreign students. No examples were given, but the government is thinking here primarily of technical programmes. University colleges and two-year research Master’s programmes will not have to ask permission to offer foreign-language teaching.

Stakeholders were allowed to submit comments on the scheme – it was available online for ‘internet consultation’. Action group Beter Onderwijs Nederland (BON) announced that, in its opinion, the scheme is not strict enough. With these rules, just about every programme will pass through the net, BON stated.

The Association of Universities in the Netherlands (VSNU) thinks the government's approach is too strict. One reason should be enough to justify offering English-language teaching, VSNU asserted.

Ultimately, committees of experts will have to make a judgment for each programme based on campus visits, after which quality control association NVAO will give its seal of approval. That's the way it works with other quality requirements, the Minister explained.

The scheme states further that English-language programmes must also promote the ‘communication skills’ of their students in Dutch, for example, by offering writing courses and language tests.

The government does not go so far as to specify a degree level requirement. The idea is just to achieve the level in Dutch that you ‘might expect’ of those with higher degrees who have graduated from a specific programme. Therefore, it may differ by study programme.

In order to provide a target, the Dutch Language Union will be setting a ‘benchmark’: the language level that you might expect those with higher degrees in general to possess. If their students fail to achieve this level, the programmes will have something to think about.

But it looks like the wheels might be coming off this cart, now that the government has collapsed.