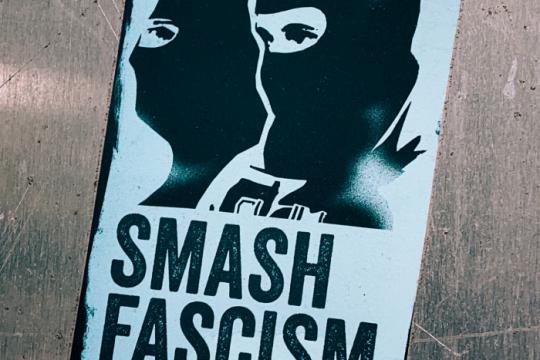 Many scholars at risk this past year

From murder and violence to stalking and intimidation: last year, the human rights organisation Scholars at Risk logged 332 attacks on academic freedom in 65 countries, including the Netherlands.

The seventh edition of the Scholars at Risk annual report Free to think analyses the violence and repression experienced by students and staff at universities across the world.

The authors list 110 cases of murder, violence or disappearance. In a further 101 cases, students or researchers were imprisoned. Others were the subject of travel restrictions or had to defend themselves in court.

A well known example is Hong Kong, where the Chinese government is increasingly restricting freedom of expression. The student movement, which is committed to defending democracy, is getting less and less leeway to take action.

Afghanistan featured a lot in the news as well: the Taliban is restricting the rights of female students and scholars in particular. In fact, several researchers in Afghanistan were killed in targeted attacks even before the takeover.

The Netherlands also appears in the report. The political party Forum voor Democratie is named because of its hotline for reporting left-wing teachers. The authors also mention historians Nadia Bouras and Geert Mak, who experienced intimidation by ‘Vizier op Links’. Bouras found a threatening sticker on the front door of her home.

The United States features prominently in the report; the deep political divisions there have led to clashes. Lecturers are being sacked, local laws prohibit the teaching of certain anti-racist theories, and funding for particular study programmes is being cut.

The conflict between Israel and the Palestinians is referred to as well. Academics are among the dead and injured. Additionally, the report mentions the arrest of student activists and travel restrictions for scholars. Higher education ought to be kept out of the armed conflict, Scholars at Risk writes. Interventions on a campus should be proportional and essential.

Since 2011, the organisation has logged more than 2,150 incidents in 113 different countries. Scholars at Risk calls on authorities and other parties to protect academic freedom. Institutions should also show solidarity with academics who are being harassed and ought to give assistance to displaced researchers, as is already happening in the Netherlands.