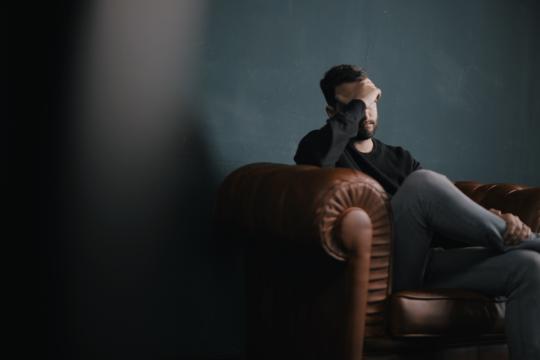 Why communication scholars are concerned about open science

Communication scholars are concerned about the ramifications of open science. They fear additional workload, misuse of public data, and toxic masculinity.

Although communication scientists support the goals of open science, an international study also reveals areas of concern. For the study, an international group of scientists – including UvA researcher Claes de Vreese – conducted a survey of communication scholars from 36 countries. More than 80 percent of the 330 respondents said they had ‘little’ or ‘some’ knowledge about open science. That ‘only’ 10 percent had no knowledge at all about open science ‘shows promise insofar as the concepts are increasingly familiar among communication scholars’, the authors write.

The communication scholars are not necessarily negative towards open science, the survey shows – but their engagement is small. In practice, most respondents do not get beyond sharing research materials online, such as experimental design protocols. Respondents question other aspects of open science, such as sharing datasets. Getting public datasets ready for fellow scientists is time-consuming, when ‘there’s already enough pressure on producing things quickly’, said one respondent.

‘Some respondents fear that their data will be misused’

What is open science?
Open science is a movement within science that focuses on transparency. A single definition of open science does not seem to exist, but recurring themes include openness and collaboration. Practical examples of open science include open access publications, active sharing of research data with colleagues, and citizen science. According to proponents, open science leads to more honest, reliable and accessible science.

For several years now, the government, the Dutch Research Council (NWO) and universities in the Netherlands have been pushing for open access publications. But the surveyed communication scholars are not in favour of mandatory open access publishing. It could lead to wrong incentives, such as the ‘so-called pay-to-play publication practices in which authors are guaranteed publication of their research after paying a fee to publishers, often with little or no peer review of the scholarship’. Another concern with open access is that publishers will gain even more power. For example, Science Guide wrote about the remarkable deal between Dutch universities and Elsevier, which yields Elsevier 16 million euros per year.

Finally, the authors of the publication express their concern about the toxic masculinity that casts its shadow over open science. According to some, ‘a small, noisy and privileged group meticulously determines what constitutes good research’. These are mostly white males who use the debate about open science to tighten their grip on science. ‘It felt mostly like white men shouting OPEN SCIENCE at me’, said one respondent. According to the authors, this toxic masculinity may come at the expense of vulnerable groups such as women, although more research is needed to confirm this.