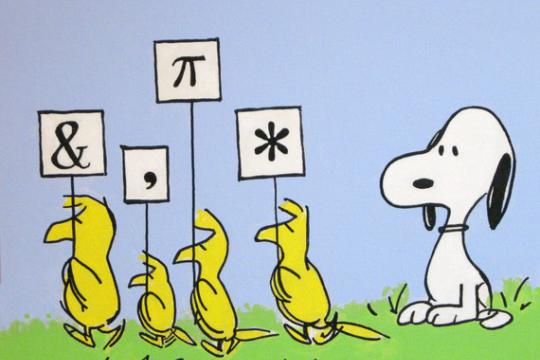 VU students petition for their exams to be taken online

Almost two and a half thousand Dutch and international students at the VU signed a petition asking to be allowed to take the exams at home. ‘I do not feel safe taking an exam in a room with more than 200 students.’

Students have put up a petition to ask the examination board to be more lenient about taking exams at home. “I do not feel safe taking an exam in a room with more than 200 students when COVID cases are rising so high”, says second-year Political Science student Erik Sjoers, who initiated the petition.

The petition follows a failed attempt by another VU student asking the examination board to be allowed to take the exams at home. “The reply to that email was negative, that’s why I took further action with the petition”, Sjoers says. “I've been told that the VU is a community, I want to see what we can do as a community under these circumstances.”

More than six hundred students signed the petition within the first hour after it went online, the number is currently close to two and a half thousand. “If this petition will not be taken seriously by the VU examination board, I might consider not showing up for the exams”, Sjoers states. “If all the students who signed the petition follow the same logic, we might be making a statement with our absence in the exam hall.”

Concerns among students are heightened by a recent outbreak took place after a Halloween party at the dental faculty ACTA at the beginning of November. Last week, psychology students blamed their faculty’s policy of “attendance requirement” for showing up at classes despite being contaminated.

“We do not think  it’s reasonable and wise to force all students to physically come together to take an exam”, says Sjoers.

Another reason for the request is the timing of the examinations, shortly before Christmas. Because of this, many international students won't be able to make it home in time for the holidays. “I am very frustrated with the fact of not being able to take a plane home to spend Christmas with my family because of the physical exams”, as a third-year Anthropology student from Tunisia says.

“Being able to take the exams at home offers international students the opportunity to travel home earlier”, Sjoers says. “We all have to take our responsibilities in these strange times: I hope the VU wants to do the same.”

The VU says it works hard on a solution. “Petitions like these are wonderful signals from the student population”, a spokes person says. “But we’re urging everyone to have mutual understanding for each other’s positions. Students’ worries are legitimate, but we also have to take the ever growing workload of the teachers into account.”

The VU nevertheless hopes to come up with a solution that will cater to both the students and the teachers’ needs, like an extra possibility to do the exams. “Although it will probably not meet the petitioners’ demands a hundred percent.”