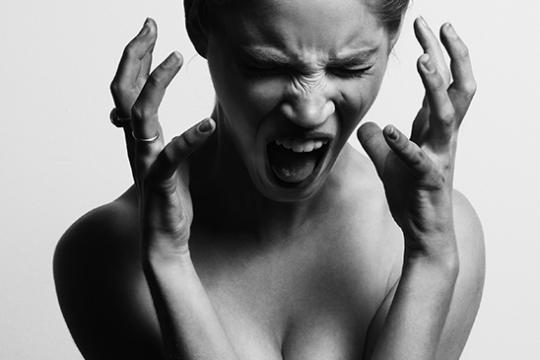 As was feared, teaching at universities and universities of applied sciences will have to continue largely online for the time being. However, evening practical classes are permitted again, and the higher education sector has been given the green light by the government to ‘prepare’ itself to reopen.

“We are getting thoroughly fed up with it all”, said outgoing Prime Minister Mark Rutte during a recent press conference on the coronavirus crisis. “The economic, social, and psychological consequences are mounting up.” That means students falling behind in their studies, loneliness, and depression.

VU Amsterdam, in collaboration with a number of other educational institutions in Amsterdam, will participate in an OCW pilot rapid tests. "With this pilot we want to investigate the possibilities, opportunities and limitations, to be able to realize more physical space for education," said the Executive Board in an internal VU newsletter. The pilot initially focuses on necessary location-bound education and will be operational within a few weeks. "We see it as our social responsibility to contribute to insights into how we can ensure that more students can come to campus for physical education," said Executive Board member Marcel Nollen. (AV)

The government will therefore be taking “a slightly less cautious” approach in the near future. Secondary schools and secondary vocational education, for example, will partly reopen on 1 March. In addition, people in contact-based professions may return to work, there will be greater opportunities for shopping by appointment, and outdoor team sports for people aged up to 27 will be permitted as well.

“It is really regrettable that students are structurally at the back of the queue when it comes to a relaxation of the restrictions”, says ISO chair Dahran Çoban. “Once again, promises about the future have not been kept. Hopefully, it will be our turn next.”

That could well be the case. The government realises that there is a strong need in higher education for greater scope for physical lessons, wrote the outgoing Minister of Health, Welfare and Sport, Hugo de Jonge, in a letter to the House of Representatives. We are therefore looking at whether higher education can reopen “in a subsequent phase”. “Universities and universities of applied sciences can start making preparations to reopen, as stated in the OMT recommendation.”

The decision to reopen is outside the hands of the universities themselves. “We are ready”, responded the chairman of the board of the Rotterdam University of Applied Sciences, Ron Bormans, on Twitter.

The president of the Association of Universities in the Netherlands (VSNU), Pieter Duisenberg, concurs. “In the interests of the well-being of students and teachers alike, and of the quality of education itself, physical lessons are essential.” In the Trouw newspaper, he recently called for higher education to be allowed to at least partially reopen in March.

One positive aspect from Minister De Jonge’s letter is that practical lessons will be exempted from the curfew as of 3 March. The exemption previously only applied to exams.

Meanwhile, eight pilot schemes are currently running at educational institutions involving home-based rapid testing for coronavirus. This was reported by NOS on Monday. By getting tested in advance - even without any symptoms - students could return to their campus in relative safety.

In Den Bosch, for example, 2,500 students and pupils at Avans University of Applied Sciences, HAS University of Applied Sciences, and the Koning Willem I College will shortly be taking part in a self-testing pilot. Participants will receive an on-screen explanation on how they should carry out the home-based tests. If they test negative, they may attend lessons for the next two days, although they must still observe the social distancing guidelines.

The other pilot schemes are being held in and around Groningen, Delft, Amsterdam, Nijmegen, Eindhoven, Utrecht, and Rotterdam.