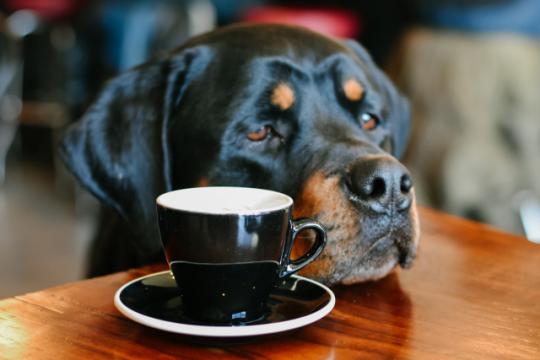 Students are more gloomy and anxious

New research shows that the coronavirus crisis has had a profound impact on students. They feel lonely more often, struggle to concentrate and are increasingly worried about study delays.

A new survey conducted among 8300 students enrolled at Vrije Universiteit Amsterdam, Leiden University, Utrecht University and Maastricht University appears to confirm this. The four institutions have joined forces under the name Caring Universities in order to map students’ psychological wellbeing and to provide online support to those in need.

Based on the first results, it appears that there is a strong need for this help especially during the pandemic. Sixty-three percent of respondents have indicated that they are lonelier, 56 percent say they have trouble concentrating, and 44 percent say they feel down more often.

The researchers say that the number of students with anxiety issues has also risen since last year, although it is striking that few students fear contracting COVID-19. Only 11 percent is scared of becoming ill. Only just over half (54 percent) say they are complying strictly with the rules in order to prevent becoming infected.

The vast majority of respondents are concerned that their loved ones will become infected (63 percent). In second place is the fear of becoming socially isolated yourself (28 percent). Finally, many students fear that others do not adhere to the set corona rules (27 percent).

No idea what to do

The Dutch National Student’s Association (ISO) says the numbers are shocking and is calling for more face-to-face education. “I am afraid that the physical distance will make it even harder for students who have no idea what to do about mental health issues”, says chairperson Dahran Çoban. “Due to the situation, it is much harder to talk to teachers or student counsellors about what is bothering you.”

In the last academic year, a lot was done to take some of the pressure off for students, including a postponed binding recommendation on the continuation of studies, options for exceptional admission and financial compensation for graduates. If it were up to Çoban, the same will happen this year. “Coronavirus is still among us, which is why these measures should apply once again.”

However, the researchers believe caution is required in the interpretation of the results. Not only because only a small proportion of the almost 87,000 students who received the survey actually completed it, but also because their answers might be biased.

Also, some of the issues indicated may be the result of the turbulent life phase students are in: young adults are becoming independent, starting relationships, identities are being formed etc.

Caring Universities plans to send out a new survey in January.

The researchers at Caring Universities sent out a warning that their report stated incorrect percentages. More than three-quarters of the students would lie awake at night about study delay, but that appears to be "only" a quarter of the students. Also, less students were concerned about the financial impact of the crisis on them than previously reported (18 vs. 26 percent). The figures for loneliness (was 52 percent), feeling down (was 47 percent), fear that loved ones will become infected (was 58 percent) and of becoming infected themselves (was 10 percent) are also corrected above.