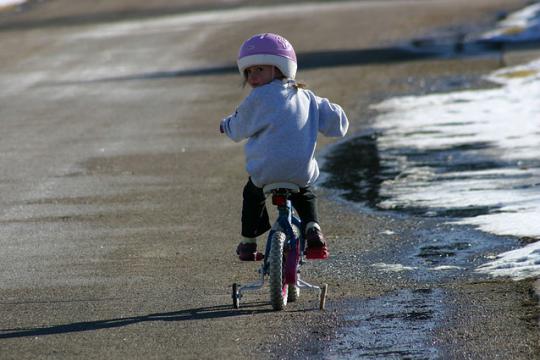 Scientists hold a bike protest against temporary contracts this year

No big banners, but bring your bicycle spanners! Scientists are planning a protest on wheels for the opening of the new academic year. With the aptly named ‘Tour of Academics’, they want to make a stand against the high number of temporary contracts.

Traditionally, the opening of the academic year is the moment when unions and student organizations hold protests. Due to the coronavirus crisis, however, plans will need to be changed a bit this year.

The unique idea for a protest on bikes came from the General Education Association (AOb), FNV trade union and WOinActie. With the Tour of Academics they demand attention for the high number of researchers and teaching staff on temporary contracts.

Those who sign up for the tour will be cycling a route between two university towns, such as Amsterdam-Utrecht or Eindhoven-Tilburg. Because Groningen and Enschede are a little further away from other university towns, protesters in those areas will be cycling past the faculties. Those who prefer not to cycle themselves can go to the starting point to cheer on and wave colleagues who have been let go a fond farewell.

“This is a visualisation of how, every summer, a huge group of academics is forced to move from one university to another”, explains Marijtje Jongsma, AOb board member and Associate Professor at Radboud University.

“Crafty contracts, ‘revolving door’ situations and temporary appointments have been a thorn in the side of the AOb for years”, says Jongsma. “We believe routine work should be rewarded with a permanent employment contract. Flexible contracts also lead to a wide range of additional problems such as a high workload, hyper competition and social insecurity.”

The Tour of Academics will take place on Monday, 31 August. In addition to a good turnout, the AOb hopes to get plenty of coverage on social media.

Board member Jongma plans to cycle the 30 kilometres between Nijmegen and Wageningen herself. “We will be cycling at a leisurely pace in small groups, with plenty of distance. It’s not a race.”