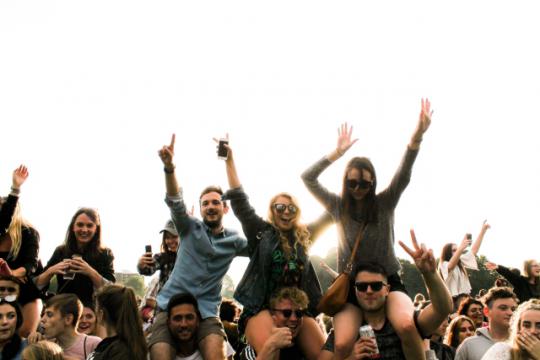 Possibly back to campus in the spring thanks to rapid tests

Minister Van Engelshoven expects that some students will be able to safely return to campus thanks to rapid testing for coronavirus. According to the daily Trouw, the government has huge numbers of such tests ready to go.

It appears the Ministry of Health has stocks of 26 million such tests. A whole warehouse full, Trouw reports, with shipments being added weekly.

That’s because the tests are being purchased at a faster rate than they’re being used. The original idea was to carry out preventive tests on a large scale among people without symptoms. But this plan is moving at a snail’s pace.

Why don’t we use all those tests to re-open schools faster, trade unions want to know. CNV Onderwijs feels like it’s being strung along by the government. “We should be using those tests to get children back in school safely”, the union responded in Trouw. “If there are rapid tests available, it’s really unbelievable that this isn’t happening.”

Minister Van Engelshoven sees an opportunity here, but doesn’t want to be precipitous. She expects that the use of rapid testing will allow all institutes of higher education to open (partially) in the spring. “We want to do that as quickly as possible, as long as it’s safe and responsible to do so”, she told ANP.

Her spokesperson indicated to NRC that the rapid tests can’t be deployed on a large scale without self-testing. Right now the tests have to be carried out under the supervision of a medical professional.

Last month, in his remarks to Parliament, outgoing Minister of Health Hugo De Jonge mentioned eight rapid test and self test pilots which are currently up and running (also at VU Amsterdam). By testing pupils and students in advance (before becoming symptomatic), they will be able to return to the classroom in relative safety.

De Jonge told Parliament he wished that everyone could have a rapid test at home “next to their toothbrush”. But all kinds of legal questions have to be answered first.

According to Maurice Limmen of the Netherlands Association of Universities of Applied Sciences, universities of applied sciences are ready to scale up the rapid testing pilots. The results of the current pilots will be announced in May.

The Outbreak Management Team is meeting again today to discuss the latest coronavirus measures. In a tweet, the association of universities VSNU asked that higher education not be forgotten and called for face-to-face education to be started up again as soon as possible.