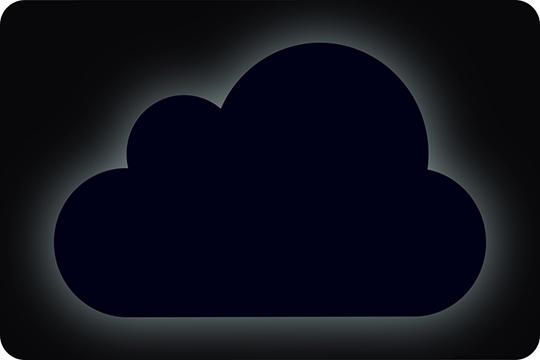 More reports of alarming conduct in 2020

People have missed their colleagues and fellow students last year, the meetings in the corridors and the chats at the coffee machine during the break. But the 2020 annual report also reveals other things: more illness among academics and an increase in the number of cases reported to the student ombudsman.

But if you look at the figures of the various aid and service providers in the annual report, staff welfare in general is not really a cause for alarm. While more faculty staff reported ill, there were fewer illnesses in the service departments. The staff welfare workers conducted almost a hundred more interviews than in 2019, but with only four more staff members than the previous year. Six more people reported to the confidential counsellors, while the staff ombudsman heard exactly the same number of cases as the year before.

According to the annual report, academic staff mainly call in sick due to psychological complaints. These complaints are caused by a high workload, an effect that was exacerbated by the corona crisis. This was also revealed by the Coronavirus Monitor, a questionnaire that was conducted among employees on two occasions last year.

Despite more concrete measures to alleviate the workload compared to 2019, whereby less emphasis was put on the number of researcher’s publications during their assessments and faculty plans for workload reduction were introduced, there still does not seem to have been an improvement. The Coronavirus Monitor conducted this spring revealed that the perceived workload is even higher than in the previous two monitors.

Student welfare was also a hot topic during the corona crisis. They struggled with loneliness, study delays and sadness. The figures in the annual report reflect this. For example, the student ombudsman heard ten per cent more complaints. Most of these were about online examinations, examinations that were marked too late, or late responses from examination boards.

The Undesirable Conduct Expert Team received 85 reports, 13 more than in 2019. These included acutely suicidal students, students who had fallen off the radar and sexual and online misconduct (these reports did not only concern students).

The university paid extra attention to student welfare last year, among others by deploying ‘student finance funds’. The annual report mentions five new initiatives, such as a separate website for student welfare and activities at various faculties. This has been taken further this year, Mirjam van Praag explained to the meeting with the Joint Assembly to discuss the annual report. For example, the emergency fund has been expanded, the university is participating in the community-app Uni-Life and there are games nights and other activities for small groups in 3D.

Student welfare should improve again after the summer with the introduction of significantly more opportunities for social activities and physical education on campus. The workload will continue to be a point of concern, as lecturers who rushed to switch to online teaching last year will have to do more hybrid teaching after the summer (i.e. partly on campus, partly at home). We will read how everyone fared in the annual report 2021.

Read all articles about the annual report 2020:

> IT department has too many external staff members