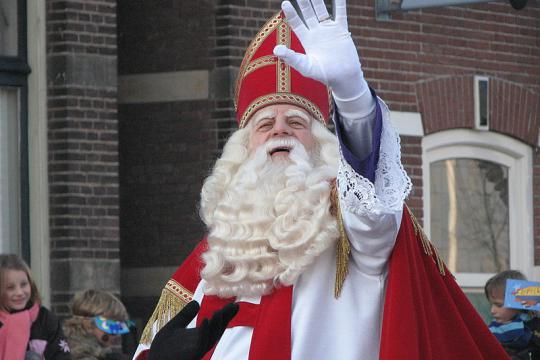 More international students have a right to student financing

Having lost a few court cases, the Education Executive Agency (DUO) is changing its course with regard to European students. They are now more likely to be granted student financing. The government is studying the consequences.

Students from the European Union are entitled to student financing in another country if they have a (part-time) job. They then come under the rules that govern ‘migrating workers’ and have the same rights as the other residents of the country in which they are working.

The norm imposed by the Dutch government and DUO is that students have to work at least 56 hours per month to qualify for student financing. However, the NOS reports that this norm has now been judged too strict and is not laid down in European law.

Several students who worked fewer hours started litigation last year and the courts decided in their favour. Their lawyers estimate that 32 to 40 hours of paid work is sufficient for student financing to be granted. Their view is that DUO is pursuing a “policy of deterrence”.

In an interview with the NOS, DUO denies this but promises to give students better information and to show greater flexibility in how it imposes the norm. Anyone who does not meet the 56-hour threshold will no longer automatically be rejected, making it easier for students from EU member states to get student financing in the Netherlands. This is especially important now that the basic student grant is being reintroduced.

PvdA MP Habtuma de Hoop believes that this is good news for international students but does not want the extra expense to be detrimental to student financing for Dutch students. He has asked Education Minister Robbert Dijkgraaf to “analyse the potential for unwelcome costs and consequences”.

A spokesperson confirms that the ministry is currently exploring a “possible reduction” in the 56-hour norm and the advantages and disadvantages thereof. The exploratory survey is expected to be completed at the end of the year.