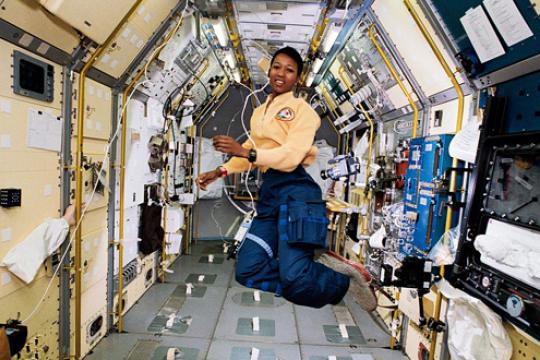 International student with technology or IT aspirations? Welcome to the Netherlands!

The Dutch government wants to recruit students from all over the world to come to the Netherlands to study technology and IT, two sectors plagued by shortages of skilled workers.

Education Minister Ingrid van Engelshoven submitted a bill in late 2019 to prevent the numbers of international students from spiralling out of control. This resulted in all kinds of motions in the House of Representatives, for example regarding the development of an international talent strategy, and about effective cooperation with British institutions following Brexit (both these motions came from the VVD and D66 parties).

D66 and ChristenUnie parliamentarians then noted that all those talented international students would have to continue to live and work here after graduating, however, for otherwise the efforts would be in vain. The government would have to devise a plan to cover this eventuality as well.

No sooner said than done: in her new ‘international knowledge and talent strategy’, Minister Van Engelshoven claims to meet all these requirements, as she wrote in a letter that she sent to the House over the Christmas recess.

She writes in her letter that the government wishes to shift from quantity to quality when it comes to recruiting international students. The intention is to attract students of technology and IT, as these labour market sectors are facing shortages. Education and healthcare are also facing shortages, but the Minister says that Dutch language skills are vital in those sectors.

Although the Minister’s letter is not explicit on this point, it is clear that the government does not intend to make an effort to recruit students in other sectors as well. There is little reason to do so either: figures from Nuffic (a Dutch organisation for internationalisation in higher education) reveal that relatively many international students are enrolled in programmes in the social sciences and economics. At art schools, as many as a third of students come from abroad.

Van Engelshoven makes specific mention of countries with which the Netherlands would like to cooperate more closely. These are countries whose “quality of higher education and science is in order” and that “share our core academic values”, she writes.

There are additional considerations, however, according to her letter. Cooperation may be sought with countries that offer the Dutch knowledge sector economic opportunities, that may involve a “foreign policy interest”, or that contribute significantly to solving global problems such as climate change.

Bearing all this in mind, the Minister wishes to use her new strategy to focus primarily on cooperation with Germany, France, the UK, Brazil, China, India, Indonesia, Japan, South Africa, South Korea and “possibly Israel and/or Switzerland”. Activities are to be phased out in Turkey, Mexico, Russia and Vietnam.

The government will soon be launching a campaign aimed at attracting and retaining international knowledge migrants, Van Engelshoven writes. The Ministry of Education, Culture and Science will also be sending special “education and science attachés” abroad over the next few years, partly to replace the Netherlands Education Support Offices, which were previously tasked with recruiting international students. The Dutch embassy in London is to be “reinforced” to ensure a fruitful post-Brexit relationship with the UK.

It is striking that China is included on the Minister’s wish list. China has long been a cause of particular concern for the House of Representatives due to the lack of academic freedom there and human rights violations.

The Minister mentions the increased tensions between China and the US in her letter, and she underscores the importance of knowledge security. She also feels that the Netherlands should be conscious of the balance between the opportunities and risks involved in international cooperation.

The House of Representatives will meet next Thursday to discuss scientific cooperation with countries where freedoms are lacking.