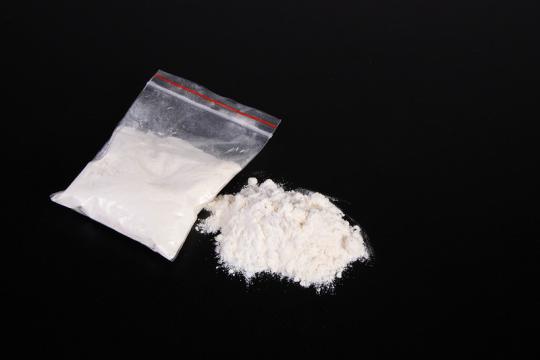 Cabinet concerned about drug use among students

Something needs to be done about drug use among students, according to State Secretary of Health Maarten van Ooijen, who says “prevention is very much needed”. But he doesn’t want to rush things.

During the pandemic, drug use among students grew, especially at home, the board of Utrecht student association U.V.S.V./N.V.V.S.U warned in May. They started a podcast, called Waar trek jij de lijn? (Where do you draw the line?), and organised a symposium featuring crime journalist John van den Heuvel.

A columnist from De Volkskrant wrote about the association’s concerns in a piece with a telling headline: ‘When students themselves are sounding the alarm about their cocaine use, something’s going on’. The CDA asked parliamentary questions, which have now been answered.

The reports of drug use among students are indeed alarming, says State Secretary Van Ooijen, who promises to keep in touch with the National Federation of Student Associations to monitor the problem.

Research by Trimbos has shown that 12.5 percent of students in higher education have used cocaine at some point. That’s one in eight students. “This is a high percentage”, the State Secretary remarks.

But Van Ooijen doesn’t want to blow the problem out of proportion. “At the same time, I note that the vast majority have never used cocaine.” And the percentages are lower for use during the past year (7.5 percent) and the past month (2.6 percent).

Nevertheless, Van Ooijen feels that drug use among students is too common, and that prevention is “very much needed”. There’s already a prevention programme called Helder op School (Sober at School), also for higher education, which offers useful information for introduction week committees and student associations. And there are other initiatives as well.

But for the time being, there will be no government campaign to discourage student drug use. Such a campaign needs to be carefully thought out, according to the State Secretary, and it needs to be targeted very precisely to reach the right demographic. A general public information campaign could even be counterproductive.

“The risk of a campaign that reaches basically everyone is that it could actually trigger drug use”, he explains. “It could achieve the opposite effect, making people curious and leading them to start using drugs.”

For now, the warning issued by U.V.S.V./N.V.V.S.U will not cause a policy change from the government. Still, the State Secretary “warmly” encourages student associations to seek advice from the Trimbos Institute on how to set up their own initiatives to curb drug use.