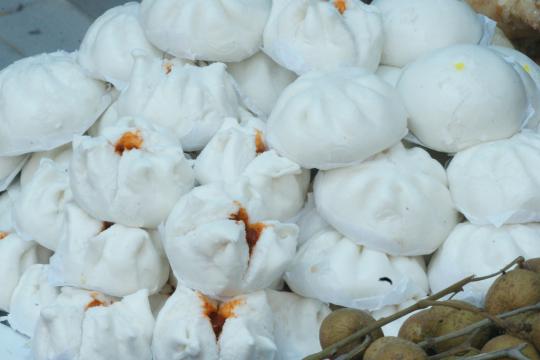 The total student debt in the Netherlands is over 21 billion euros, but how much is being added every second? And what could you buy with all that money? On the National Debt Metre website, you can see the figures getting bigger and bigger by the second.

With more than 21 billion euros, you could pay the annual salary of Princess Amalia 13,000 times, according to the bright-red website Schuldenteller.nl. Or you could buy nearly 24 billion bapao buns, or pay your Netflix subscription for the next 2.6 billion months.

The metre is based on the mountain of debt students ran up in 2019 and forecasts of how it will continue to grow. The website was set up by the Dutch Student Union, FNV Young & United and the Groningen Student Union.

“We’re talking about a huge amount of money”, LSVb chair Lyle Muns explains. “We sometimes underestimate it, so this is a good way to make the data more accessible.”

The older the student, the higher their monthly loan. According to the campaign leaders, the average is about 700 euros per month, although DUO gives a somewhat lower figure. However you look at it, student debt has risen enormously since the basic student grant was scrapped in 2015.

The metre looks a lot like an earlier student debt metre created by another student interest group, the ISO. At that time, the billions were converted into half pints and MacBooks. That metre has since been taken offline.