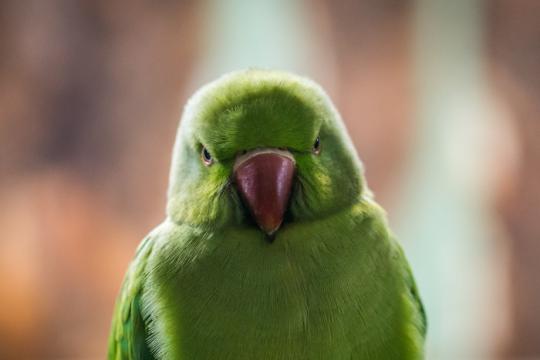 Furious about another million-euro cut in higher education

They were very much surprised by the cutbacks amounting to 149 million euros, write universities, academic medical centres, universities of applied sciences, secondary vocational schools and students in a letter to Minister of Education Van Engelshoven.

How could this happen? they ask. On Friday, 21 May, a wide-ranging package of coronavirus support measures (the National Programme for Education) was signed into law. And the following Monday the Ministry announces: heads up, cuts on the way.

“I’m absolutely furious”, says Pieter Duisenberg, president of the VSNU Association of Universities in the Netherlands. “It’s a rather strange turn of events. The Minister is invited to explain how this could happen. You can’t tell me that a problem suddenly surfaced over the weekend that hadn’t been thought of before. That means that the agreement contained incomplete information.”

The universities are already experiencing a 1.1 billion euro shortfall, he says, gesturing to the recent report which had also pleased outgoing Minister Van Engelshoven. How on earth can you then factor in a budget cut? Duisenberg wonders.

Maurice Limmen, president of the Netherlands Association of Universities of Applied Sciences, is more circumspect. He isn’t fuming or furious. “This government has invested an enormous amount in education”, he says. “You have to view this in that context, and it also explains the tone of the letter.”

The wording of the letter is, in fact, rather calm. But something is off with these cutbacks, Limmen believes. The Ministry shouldn’t be coupling student financing to the budget for higher education. “We are assuming that we will be able to find a solution to this problem.”

National student organisation LSVb and Dutch National Student Association ISO remain less diplomatic than Limmen. “It’s incomprehensible how the government could come up with this now”, Lyle Muns, chair of the Dutch Student Union says. “Today’s letter says that in a polite manner.”

He believes there are two possible explanations. “Either the Ministry of Education wasn’t yet aware of this, which is a terrible embarrassment, or they knew full well and consciously withheld important information.”

Dahran Çoban, Chair of the Dutch National Students Association (ISO), is also angry. “A promise was made that students would receive support in these difficult times. We were super happy with this. And now it’s being taken out of the budget for educational institutions, as if students should have to choose between their incomes and the quality of their education.”

Actually, extending the right to student financing and the public transit pass should now no longer be referred to as coronavirus support, they believe. “Can you see this happening in other sectors? Minister Koolmees offers businesses support for wages and then, for example, makes cuts to benefits?”

According to those who penned the letter, the cutbacks came as a “complete surprise”. The shock applies to the student organisations even more than to the universities and universities of applied sciences. The students had to read it for themselves in the Spring Memorandum. “That makes me really irritable, too”, ISO chair Çoban says.

In its notes, the Ministry states that a new coalition is free to find other resources to cover these costs, should it wish to do so. Members of Parliament have already expressed their bafflement.