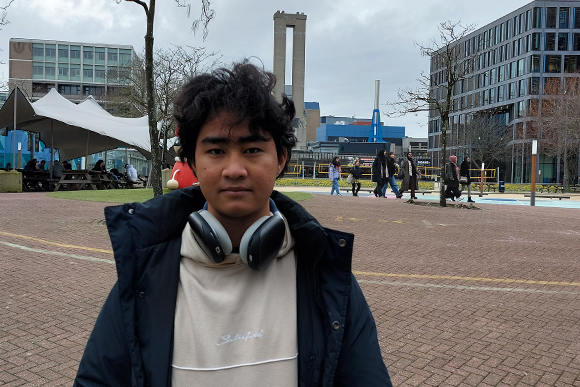 ‘We were attacked while studying in the main building’

When first-year Artificial Intelligence student Faritzky Prabaswara shows up to tell his story, he has a slight discoloration on the side of his face, presumably from being punched. 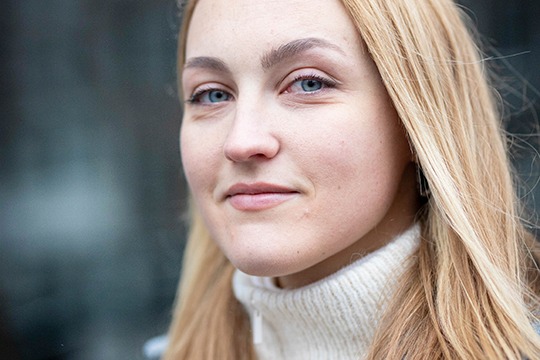 Student Tetyana Pryshchepova condemns the gender-normative stereotypes society has imposed on children. As co-founder of Women in Stem@VU (Science, Technology, Engineering & Math), she hopes to get more women into the exact… 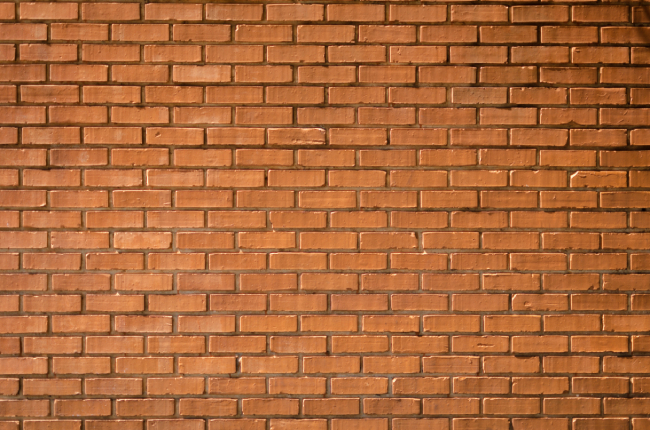 Education Minister Robbert Dijkgraaf makes refugee students pay many thousands of euros more in tuition fees than Dutch students. He is hampering their right to education, according to a national support centre for people without…

The buzzword is stress

‘Warning international students is not enough’

‘Our debate on fossil fuel companies will be painful’

This Greek island cherishes its refugees

Why a Cultural Barometer is essential for diversity policy

VU student at UvA protest: ‘I tried to deescalate and was arrested instead’ 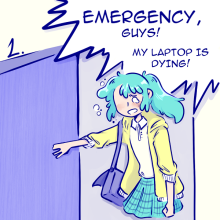 First year student & visual artist Lesly Badtke captures student life at VU Amsterdam.
{ MORE COMICS }
Shouting together strenghtens the message
Demanding a sustainable curriculum
Why was a Freedom of Information Request necessary?
Women's equality won't be achieved by scrapping gender-neutral language
‘Ladies through gentlemen’, I can support that
VU, stop attracting international students
VU executive board, you are accountable for the homeless students
‘Of course VU Amsterdam can always do more to fight racism’
Suggestions for a socially safer university
Invest in a sustainable post-Covid society
END_OF_DOCUMENT_TOKEN_TO_BE_REPLACED
The buzzword is stress
Extremely thankful
His lucky charm
This beautiful mess
Fighting for freedom
Don't be afraid to seek help
Universities are failing us
Helping ghosts
Bringing students together
Weekend Stress
END_OF_DOCUMENT_TOKEN_TO_BE_REPLACED

Dutch words international students should absolutely know
This is how you make new friends
Write a paper overnight
No, you are not stupid, you just have to study smarter
How to find a room in one week
END_OF_DOCUMENT_TOKEN_TO_BE_REPLACED
END_OF_DOCUMENT_TOKEN_TO_BE_REPLACED
Is World War III imminent? Wolfgang Wagner doesn't think so
Person died after falling in NU building
Government: Energy relief is not for students
IT crisis at VU Amsterdam set to last well into 2022
Dutch academics boycott Israeli universities
Faculty of Science gets rid of controversial tenure track
New VU rector is the figurehead of a changing campus
51 percent of scientists sometimes cheat with research
Open letter: open up all non-disclosure agreements
VU sends out phishing mail