'VU Amsterdam is an excellent place for joints and junk food'

What makes for a good university? According to Google reviewers, it might depend on whether you can smoke joints there, or how likely it is for someone to steal your plushies. Have a look at the most remarkable reviews of VU Amsterdam.

Within the five-star rating system of Google, VU Amsterdam has received 460 reviews averaging at 4,3 stars. But which aspect of the university do reviewers focus on? As it turns out, this varies quite a bit. Take for instance this review of someone who likes to smoke weed on campus. 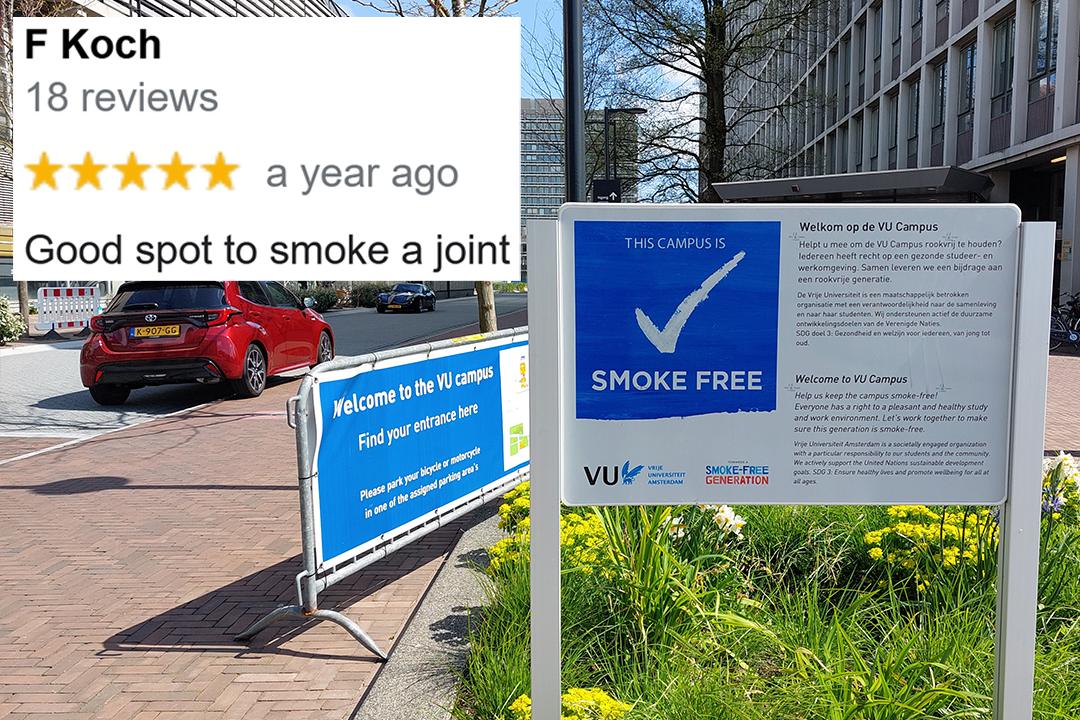 Did the munchies kick in after that joint? Not to worry, as VU Amsterdam is apparently also a great place to score junk food. 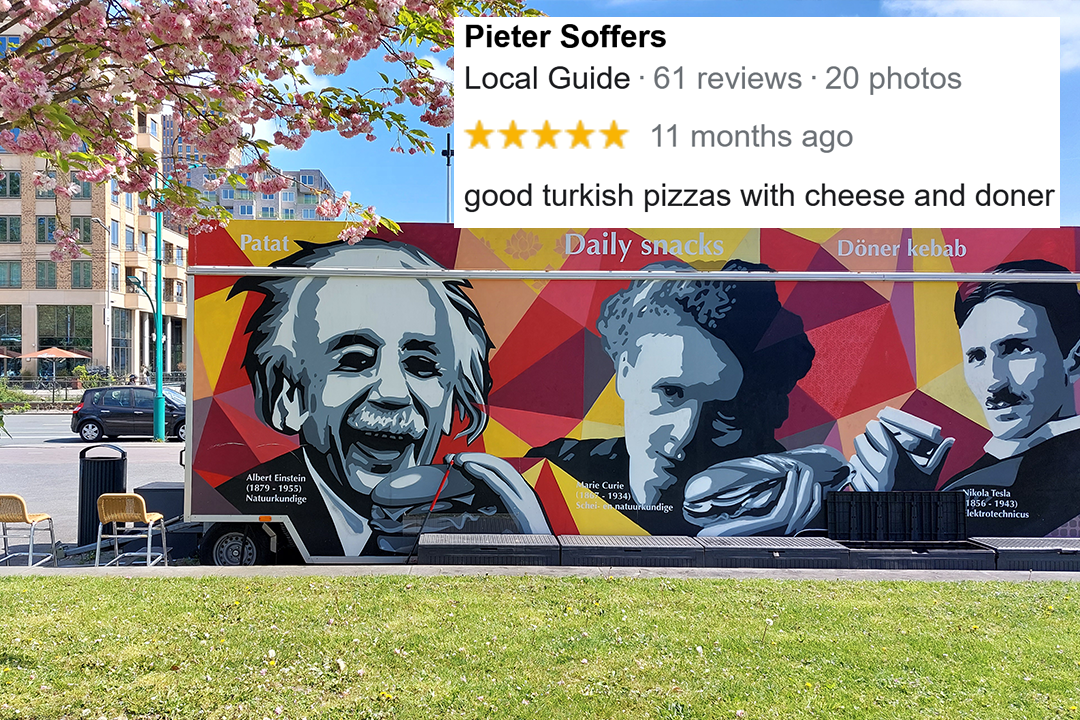 The university is also judged for the people walking around on campus. Take for instance the review by Barbara, who doesn't appreciate the amount of old men she encountered. Another reviewer says you're better off taking the stairs when it's crowded. Also make sure you never lose sight of your belongings, because even your plushies may be snatched by a thief! 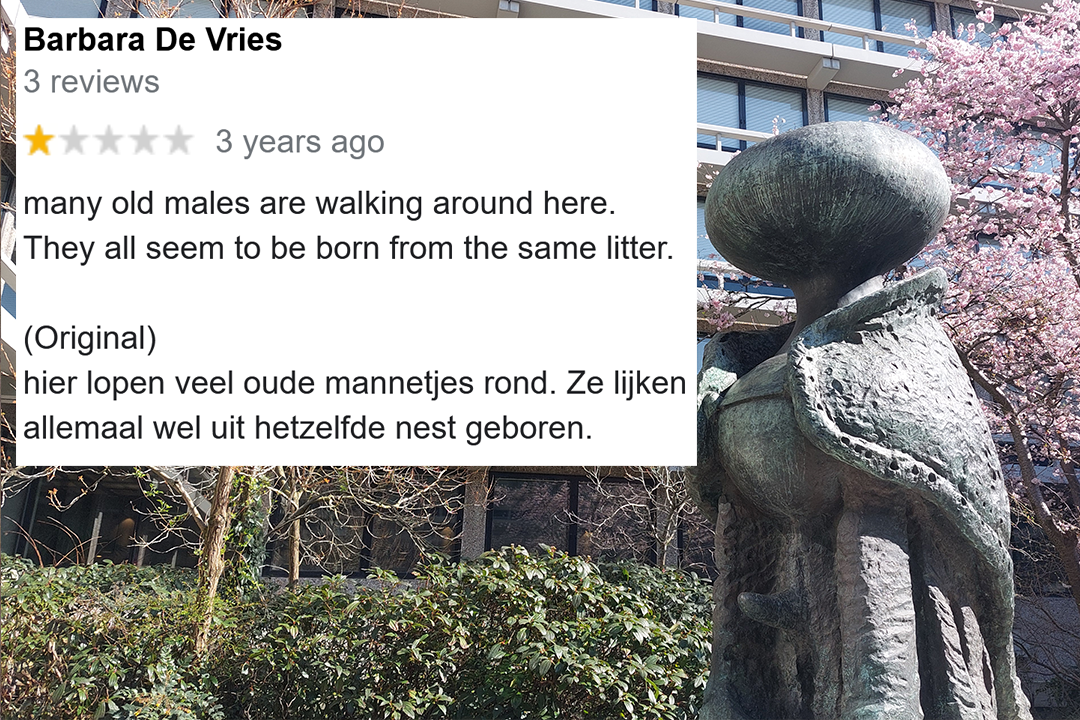 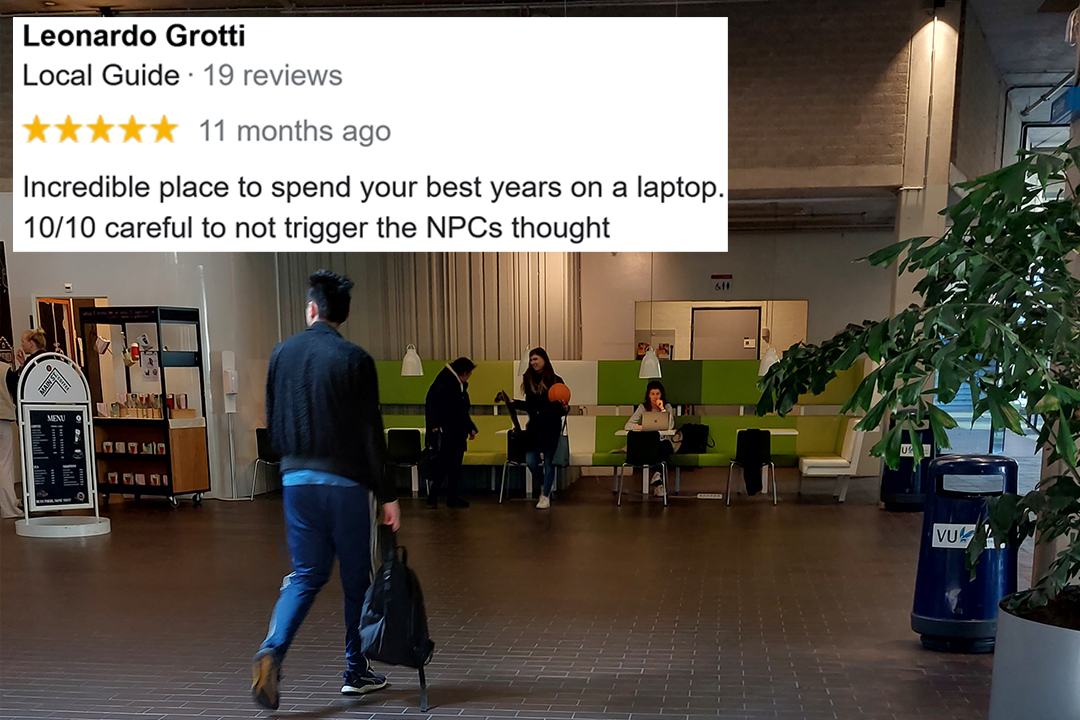 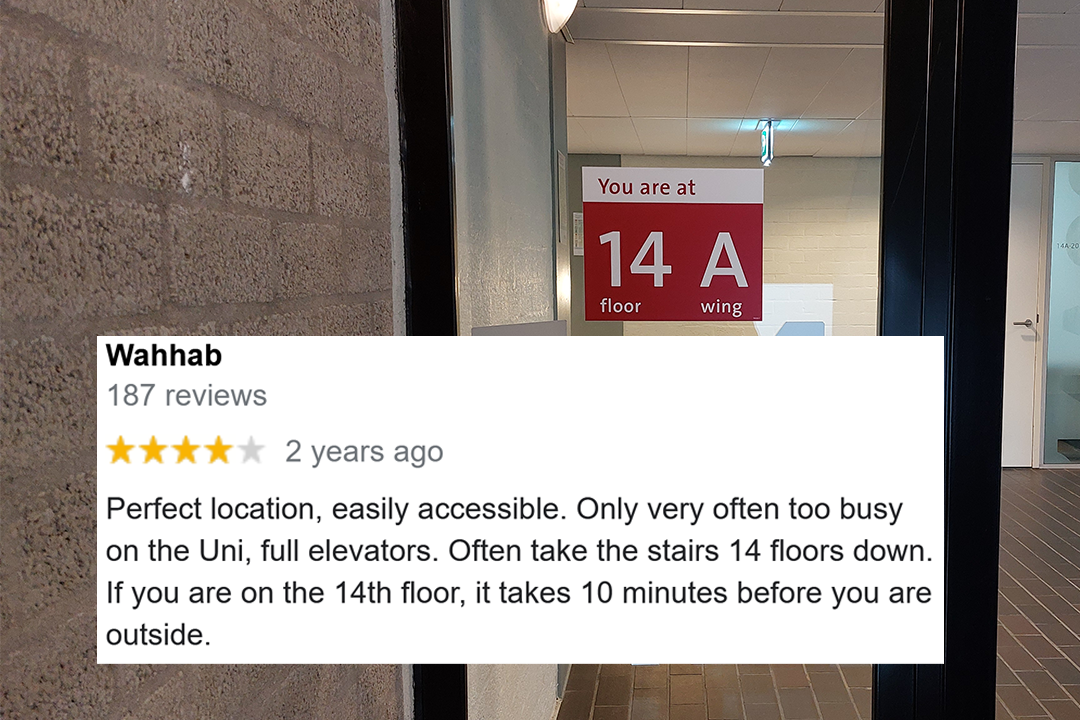 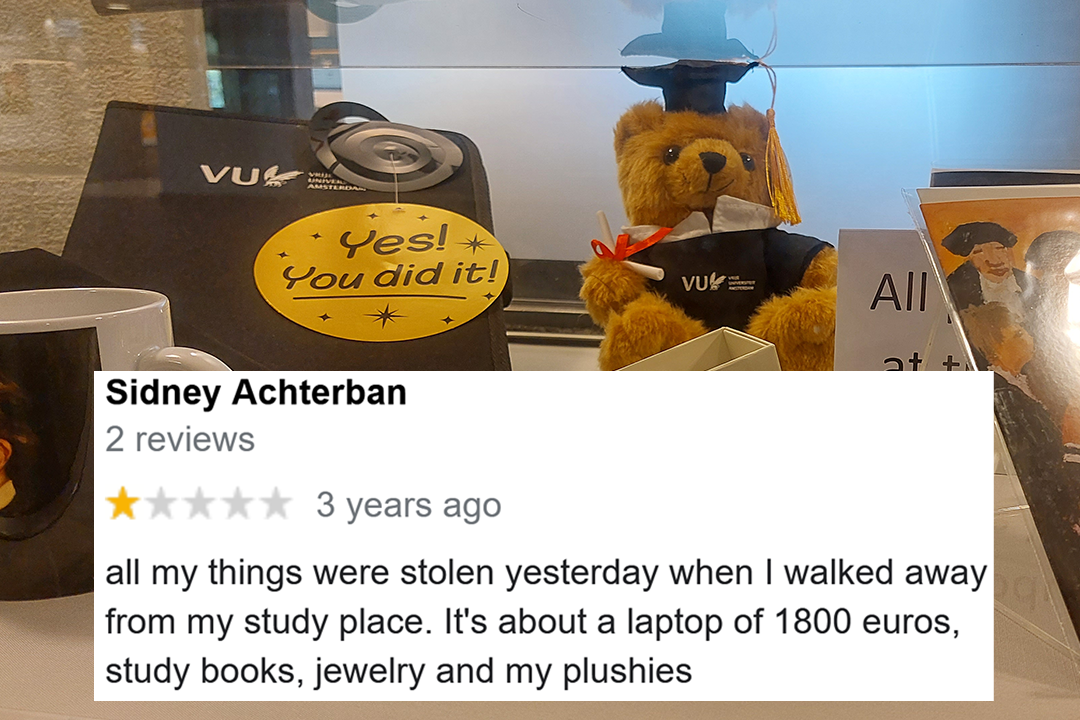 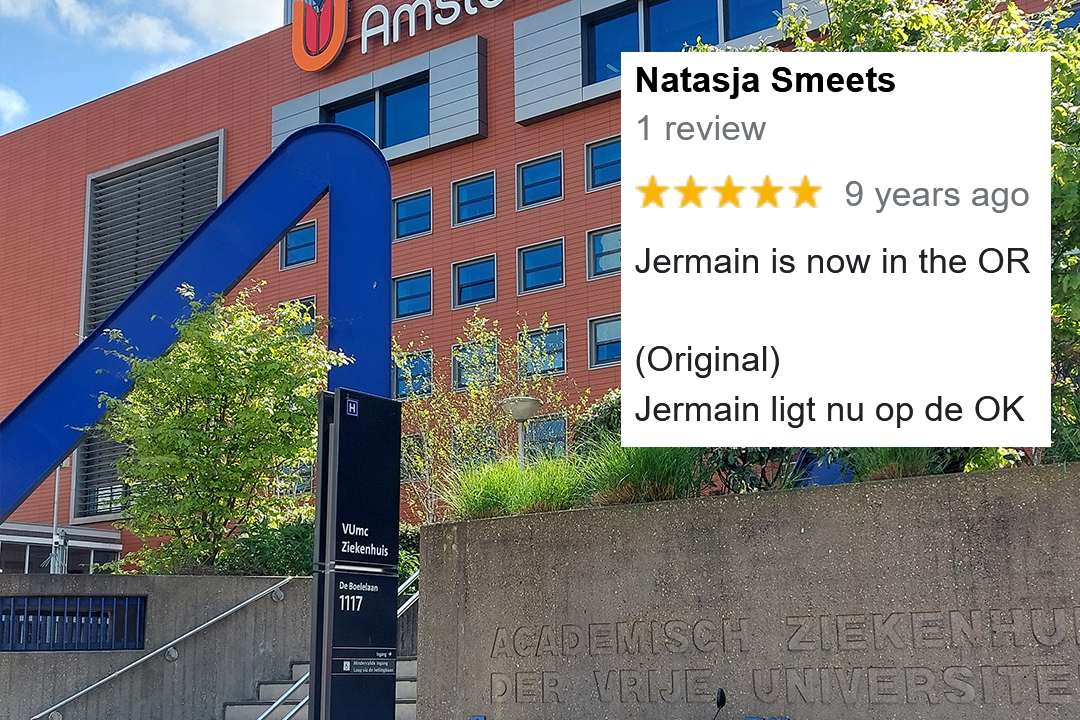 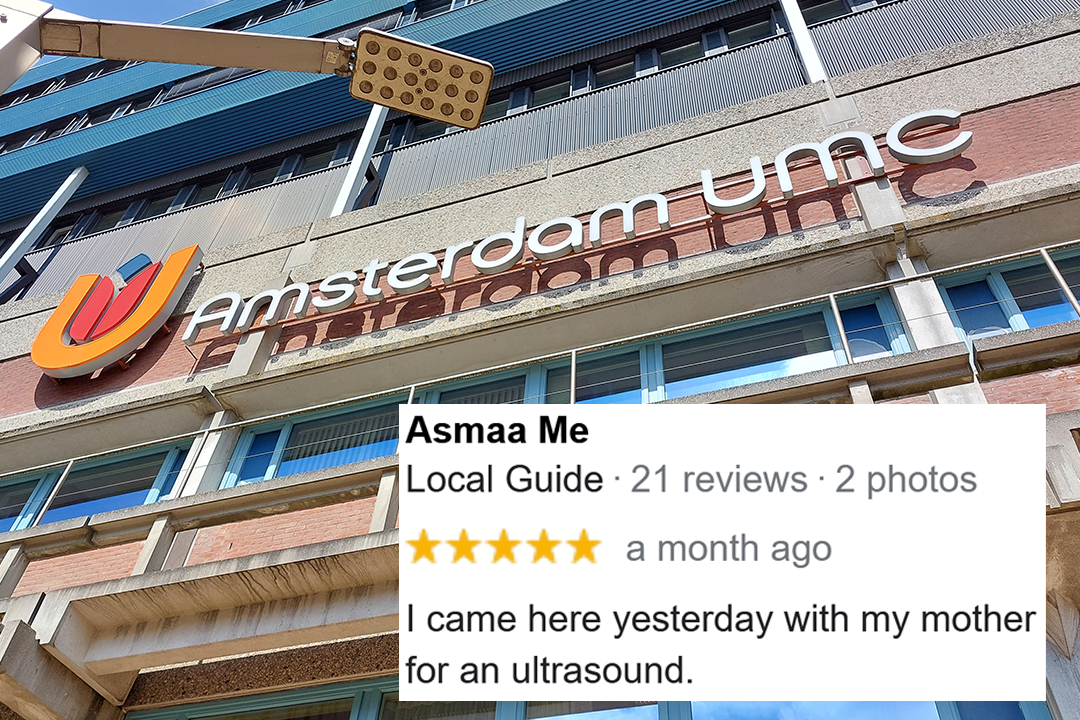 Especially the appearance of the university receives a lot of comments online. Of course not everyone is appreciative of the main building, also known as 'the gray bunker'. And when will the construction on and around campus finally be finished? 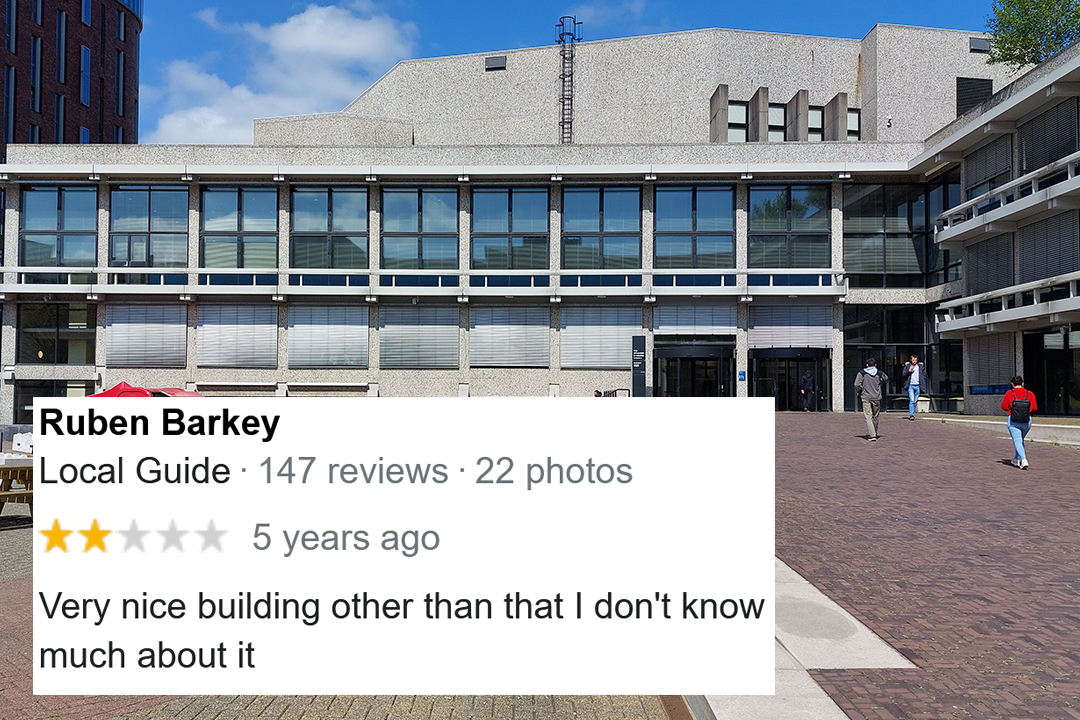 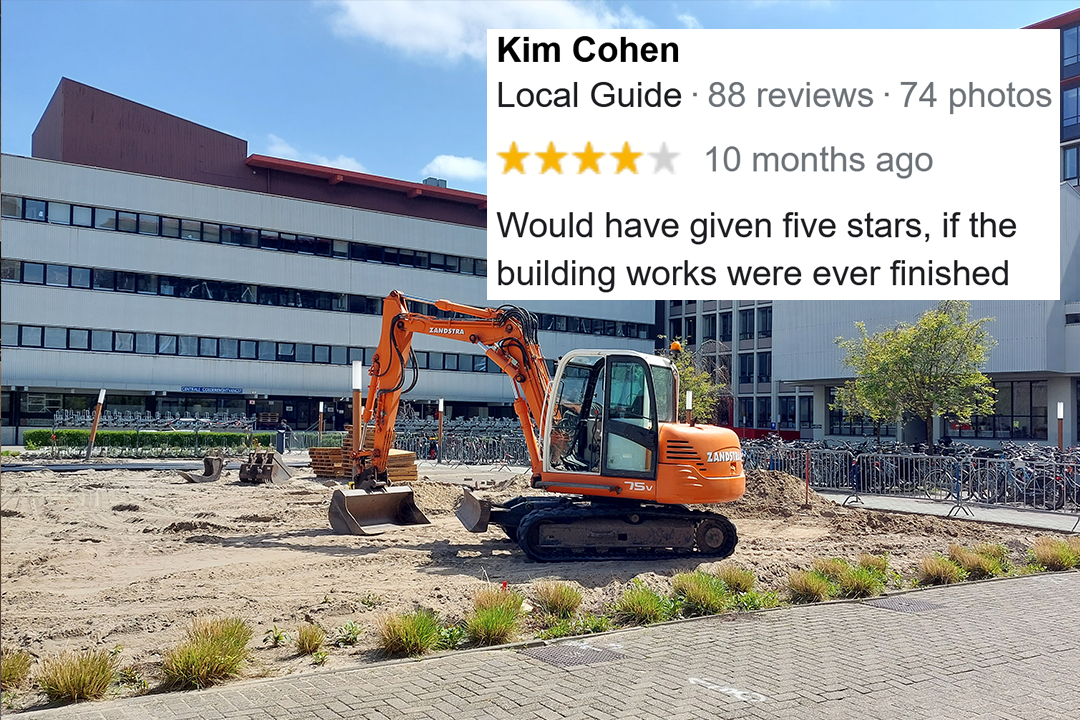 But what are you supposed to do at VU Amsterdam in between smoking joints, walking down the stairs and eating snacks? Martin provides the answer. 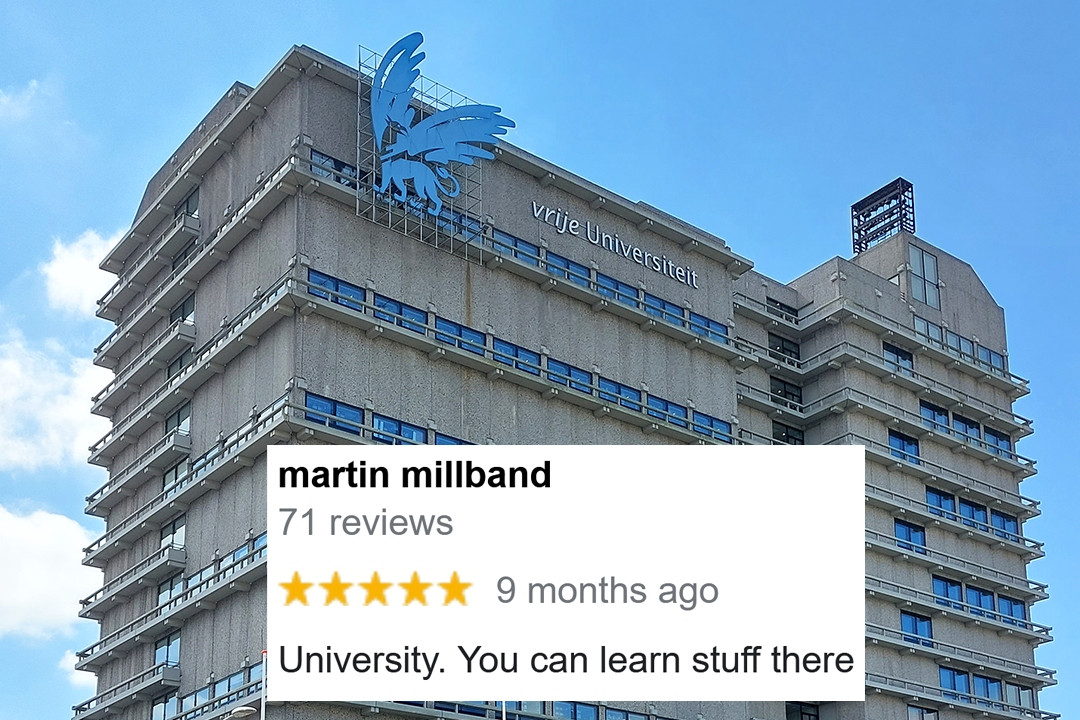