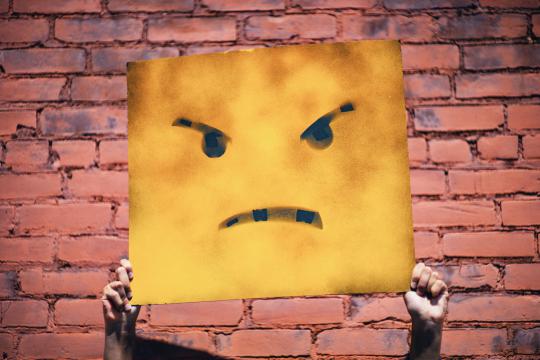 For years, the proportion of PhD students with contracts that allocate too little time for their research has been estimated at 10 to 15 percent. However, that figure is likely to be higher, according to a new survey by the PhD Network Netherlands (PNN).

PhD positions at Dutch universities are supposed to be full-time for four years, according to the collective labour agreement. Nonetheless, some PhD students have a “dubious contract”; they have to agree to a contract that gives them too little time.

The PNN examines all job advertisements for new PhD students every year and reports its findings to the Employment Conditions Monitor. In 2019, it was found that 12 percent of these vacancies offered a dubious contract.

However, the PNN began to doubt whether this percentage was correct. Can a complete picture be drawn on the basis of job advertisements? “For example, for some of the PhD vacancies, no official advertisement is created at all,” says chair Lucille Mattijssen. “Those places are filled under the radar.”

In a large survey this spring, the interest group surveyed the opinions of 1,600 PhD students on a wide range of topics, including workload, guidance and teaching. Respondents were also asked about the duration of their contract.

The PNN concludes that the proportion of dubious contracts among PhD students employed by universities is greater than 10 to 15 percent. As many as 16.7 percent might have a contract duration shorter than the equivalent of four years full-time.

The new percentage is based only on responses from the so-called ‘PhD student employees’ at universities. External PhD candidates and PhD scholarship students are excluded from the collective labour agreement, according to the PNN, and other rules apply to PhD students at university hospitals (UMCs).

That 16.7 percent is, therefore, not quite comparable to the percentages in the annual Employment Conditions Monitor. Nevertheless, the PNN considers it important to remind universities again of the agreements in the collective labour agreement.

“Our review will not be perfect,” says Mattijssen. “But we did our very best. In the end, only the universities themselves know exactly how many of their PhD contracts are substandard. So, if they want to criticise our research, I challenge them to produce their own figures.”

The Association of Universities in the Netherlands (VSNU) does not criticise the new report. “I think it's more likely that this indicates that there is still work to be done,” says chairman Pieter Duisenberg.

He refers to the principles for a 'healthy' PhD system, set out by universities last year. “If this new report indicates that these agreements have not yet been implemented at all universities, there is every reason for us to look seriously at this.” The VSNU will meet with the PNN soon to discuss the results of the survey.

The PNN wants universities to stop offering dubious contracts. According to the interest group, a three-year PhD programme should only be allowed if the dissertation builds on a Master’s Thesis.

This is the second report in a series of publications on the welfare of PhD students in the Netherlands, based on the aforementioned large survey that was carried out this spring. Last week, the PNN released figures on the heavy workload experienced by PhD students and their mental health.