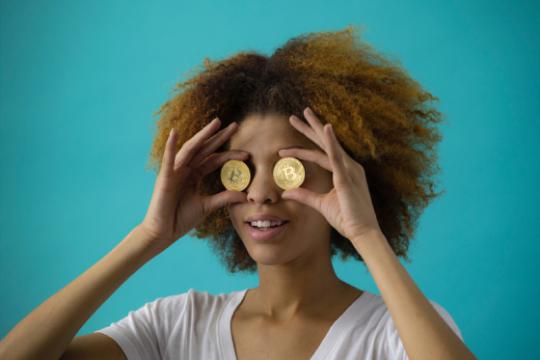 Growth Fund: is science about to get the money it’s been asking for?

Over the next few years, the government will spend €20 billion on education & research, innovation and infrastructure. Is this the major investment that teaching staff and academics have been crying out for?

The cabinet has plans to throw some money around. The government has set up the National Growth Fund in order to prepare the Dutch economy for the future. But the new fund also raises a few questions.

Does this have anything to do with the coronavirus pandemic?
No. The cabinet is also spending billions to mitigate the effects of the coronavirus, but this is a separate plan. The Growth Fund was actually announced a year ago. The government aims to improve our ‘earnings potential’ as a country by investing in knowledge, innovation and infrastructure.

So the money is going into infrastructure, too. How will the money be distributed?
That is not yet clear. Parliament could bring the plans to a halt if the money is not distributed evenly. But it’s quite possible that some of it could be spent on better rail services or improvements to the national cable infrastructure.

Activists and lobbyists have been asking for extra money for education and science for many years. So is that money now on its way?
There will be extra money, but not for the purposes that people have been campaigning for. The protests have been about excessive workloads and ever tighter budgets. Those are structural problems. Campaigners say that lecturers have too little time to supervise their students properly and researchers often get nothing when they apply for funding from the Dutch Research Council, the body responsible for allocating research funding. But to address those issues, extra money would be needed on a structural basis. This new fund is meant for a different purpose. It will be for one-off projects that cost €30 million or more.

What kind of projects?
That remains to be seen, but the money is reserved for one-off spending that should (hopefully) strengthen the economy. The assessment committee will evaluate the costs and benefits of the proposals that it receives, even if this can only be done in an approximate way. This money will not be provided in the form of loans: the expectation is that it will eventually flow back to the treasury in the form of higher tax receipts.

But won’t some of the money from the Growth Fund also be going into education?
Yes, but only into one-off projects in education. The cabinet mentions overhauling the curriculum and the ‘more targeted use of digital tools’, whatever that might mean. Last year, the Minister for Economic Affairs, Eric Wiebes, questioned the usefulness of school subjects such as French and Greek, and he also said that learning chemistry from a book was old-fashioned. But he is not the one overseeing this.

But when all’s said and done, this is extra money for education and research.
That's true, so for certain projects extra money has suddenly been found. That includes investing in artificial intelligence and other areas that could be lucrative. But for a researcher in - say - Korean Language and Culture, this fund will probably mean less.

And is the business community on board?
It certainly is. Representatives of the business community are sitting on the advisory committee: the chief economist of ING, the CEO of ASML and the former CEO of DSM. Prince Constantijn is also taking part. But the universities and the academic community are also represented on the selection committee: the physicist Robbert Dijkgraaf, the rector of Maastricht University Rianne Letschert and the chair of Eindhoven University of Technology Robbert-Jan Smits. Given the committee members, the fund appears to be strongly oriented towards science and technology.

And what about the universities of applied science?
They often team up with companies, organisations and government bodies, but they are not part of the advisory committee.

Hasn’t collaboration with the business community already been tried?
It remains to be seen how this new Growth Fund will relate to other partnerships between science and industry, such as the top sectors and the National Science Agenda. If you were being sceptical, you might ask whether academics will ever choose a radically innovative path if they are collaborating with the business community. And who will benefit from the proceeds of all that innovation?

When will the fund start work?
The government wants to begin by approving the investment proposals at the start of next year. That will be just before the general election on 17 March 2021.