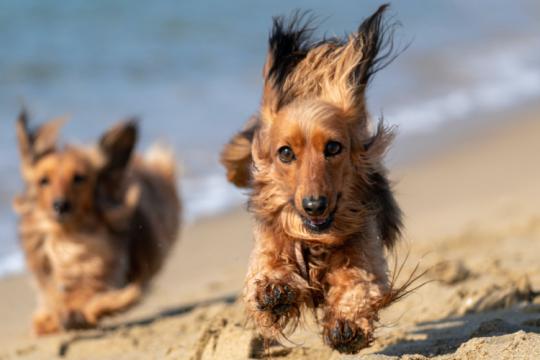 The brakes are off: the government is relaxing a raft of coronavirus measures. As from tomorrow, virtually everything can remain open until 10 PM. In higher education, students and staff do not need to self-isolate as frequently.

This has emerged from the latest press conference given by Prime Minister Mark Rutte and Health Minister Ernst Kuipers. They are deliberately testing the limits of what is possible, said Rutte. After all, the number of infections is at a record high and will now rise even more quickly.

To a large extent the government is following the OMT’s advice that was already published before the press conference; in fact the closing time is even two hours later than the experts proposed.

So the quarantine rules are changing. Following contact with an infected person, some people do not have to self-isolate if they themselves have no symptoms. This applies, for example, to pupils and students under the age of 18.

The rules are also being relaxed for anyone who had a booster jab more than one week ago or who tested positive less than eight weeks ago (and who has therefore recovered from COVID-19).

In such cases, these individuals cannot pay a quick visit to grandpa and grandma: they must avoid contact with vulnerable people. In addition, the OMT advised self-testing every day for five days, but the government has said nothing about that recommendation.

Consequently, the quarantine rules for students vary, depending on their age and vaccination status. Anyone who has symptoms must still stay at home and do a self-test. Anyone who is infected must self-isolate.

An exception to the quarantine rules may be made for teachers and lecturers with an ‘essential role’ in education or in an ‘exceptional situation’, as long as the staff member has no symptoms. According to a press release by the ministry, this is possible only “in mutual agreement between employer and employee and under strict conditions, such as daily self-tests”.

In practice, this is applicable only to teachers and lecturers who have not had a booster jab (or who had one less than a week ago) or who have not been vaccinated at all.

And what about the rules for lecture halls? No changes there, a spokesperson for the ministry said. A maximum of 75 students can gather at any one time.

Kuipers warned, however, that the number of infections will rise. More people will therefore self-isolate, so some places will be closed – despite the new rules – for lack of staff.

In principle the measures are in force for six weeks, with a reassessment in three weeks. It is possible that the government will then have to reimpose stricter rules, Rutte warned. He would then definitely be accused of yo-yo policy, he predicted, but he is prepared to take that risk.