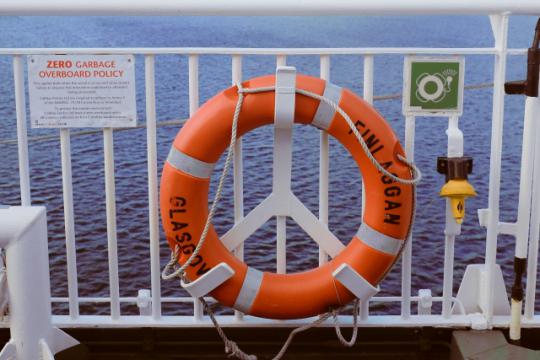 Due to the coronavirus crisis many young scientists on temporary contracts cannot complete their research on time. In an emergency letter, they have asked Minister Van Engelshoven for financial aid in the form of 350 million euros that they can use to extend their appointment.

Enough is enough, the PhD Network of the Netherlands, PostdocNL and De Jonge Akademie write in their letter to the Minister. Due to the coronavirus crisis, many young scientists have their backs against the wall: their experiments are failing, data is inaccessible, test subjects cannot be reached and fieldwork has ground to a halt.

Here are some anonymised examples. Take PhD student ‘Stefanie’ for example, who had planned to conduct an experiment at the beginning of this year, until the lockdown forced her to close her laboratory. Doctor and researcher ‘Rachid’ was suddenly unable to collect new patient information because standard healthcare services had been halted. And then there is postdoc ‘Lisa’, in California on a grant, who was unable to perform even one measurement this past spring. By now she has run through almost all of her scholarship money, but her project is far from complete.

In short: research delays are unavoidable, and academics with a temporary contract, such as PhD students and postdocs, find themselves in a bind as a result. After all, they have to complete their projects in a fairly limited timeframe.

On behalf of the Young Academies of all Dutch universities, the letter writers have asked Minister Van Engelshoven for a continuity package of 350 million euros. The amount is based on calculations by the Association of Universities in the Netherlands (VSNU), hospital federation NFU, research financier the Dutch Research Council and science association the Royal Netherlands Academy of Arts and Sciences. This would allow universities to extend temporary appointments up to a maximum for of six months example.

The world of academia believes it has taken lots of action to absorb the hardest blows; from special emergency funds to corona crowdfunding actions. “But own resources and reserves are insufficient to guarantee the continuity of education and innovation.”

The letter writers warn that, without extra cash, the Netherlands runs the risk of creating a lost generation of researchers. In nearby countries such as Germany, Sweden and Switzerland, young scientists can, according to them, apply for an extension of several months.