There’s nothing quite like moving abroad. Especially when you’ve already been living abroad for two years. I crammed all I needed for four months into the regulation 23kg hold suitcase, and in a small rucksack I had something to read on the plane—I was ready for the seven-hour flight from London to Montreal. Predictably boring, the flight landed a mere two hours after it departed thanks to the wonders of time difference. You must always be ready for some funky sleeping patterns when you’ve just travelled, and I spent my first week here waking up at ungodly hours, unable to sleep a moment past 7am. This worked in my favour, as I’ve been running around the city to explore my new poutine-filled home. 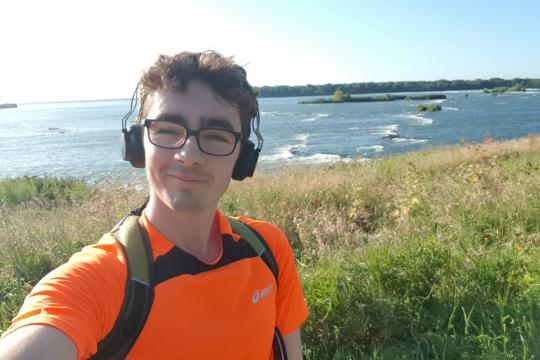 I’ve met several people, off all ages, with whom I could barely exchange a word due to the language barrier

Montreal is a city filled with duality. The French areas, such as Verdun and Lasalle, are overwhelmingly French. I’ve met several people, off all ages, with whom I could barely exchange a word due to the language barrier. When you’re in Downtown or La Plateau, everyone switches between French and Canadian English with stunning fluidity, not having to think twice about it. The city, which isn’t nearly as large as you might expect, feels almost European with its efficient metro system and walking culture. However, the American influence is strong—but perhaps I’m just sensitive to it. The portion sizes, the tipping culture, and especially the fraternity/sorority party-till-dawn-or-death student mindset all remind me that these four months are going to be a very different experience for me. You just have to start with an open mind, and go from there. 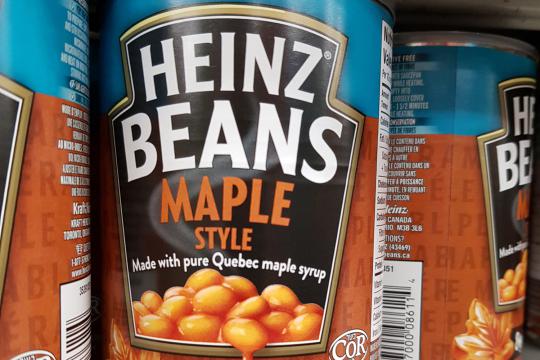 My family seem to be almost paralytically worried about me. I called my dad, just for a chat, and he answered with “Marcus? Is everything ok? What happened?” I assured him everything was fine. Well, that isn’t true. The only baked beans I can find here have Maple Syrup flavouring in them. Perhaps these four months won’t be as fun as I thought…